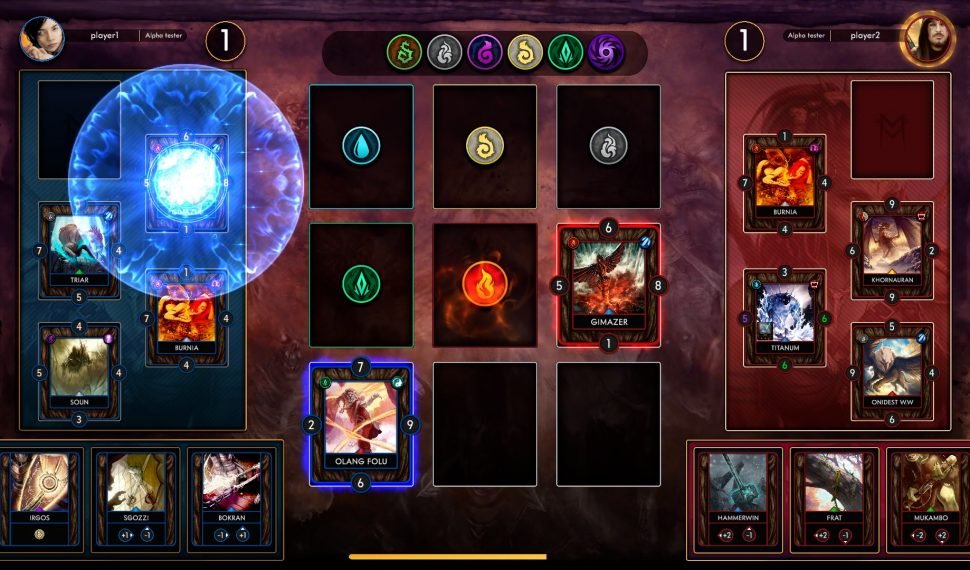 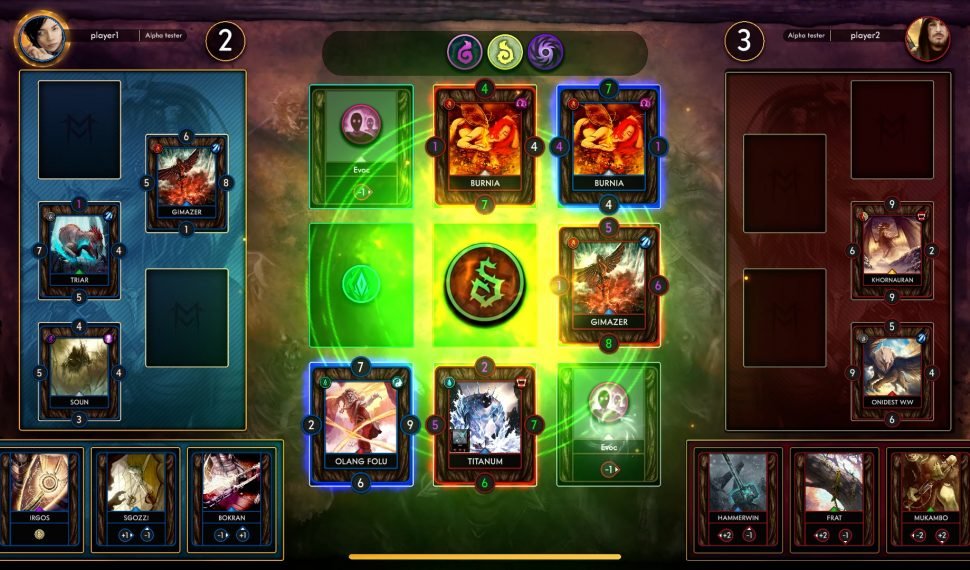 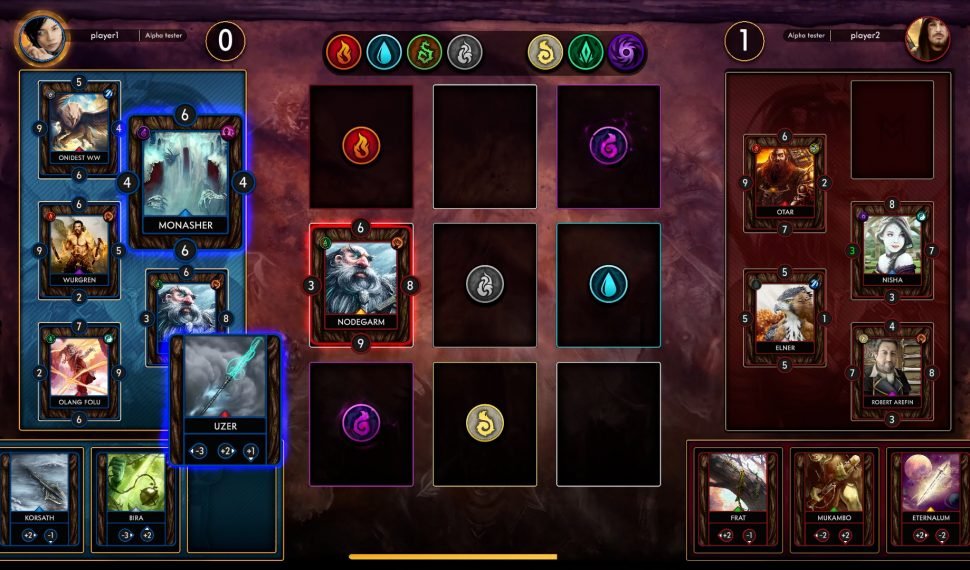 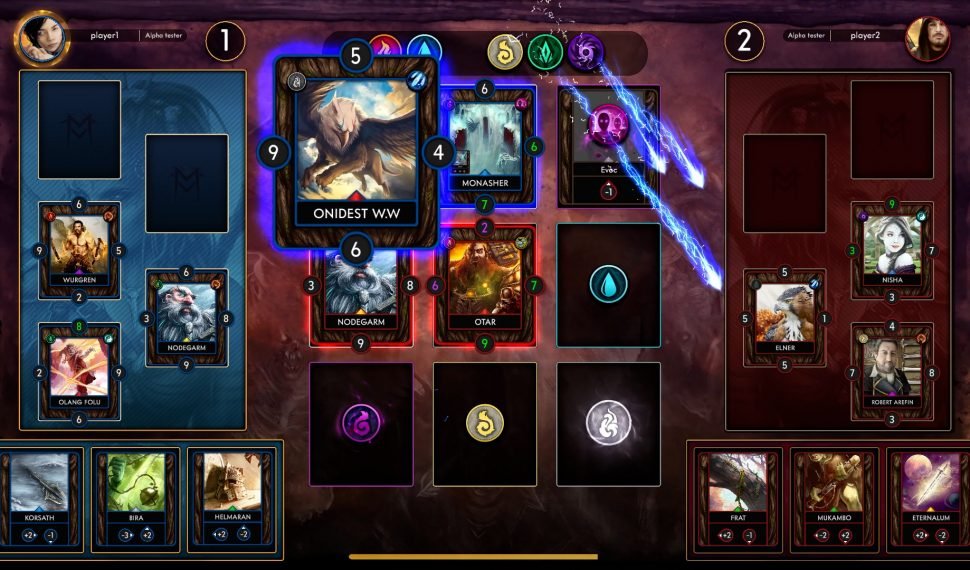 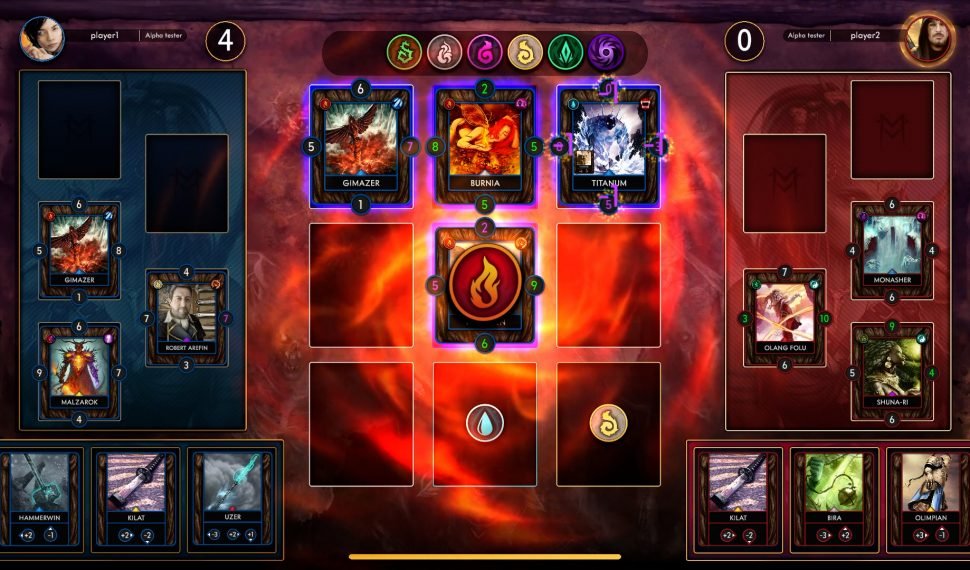 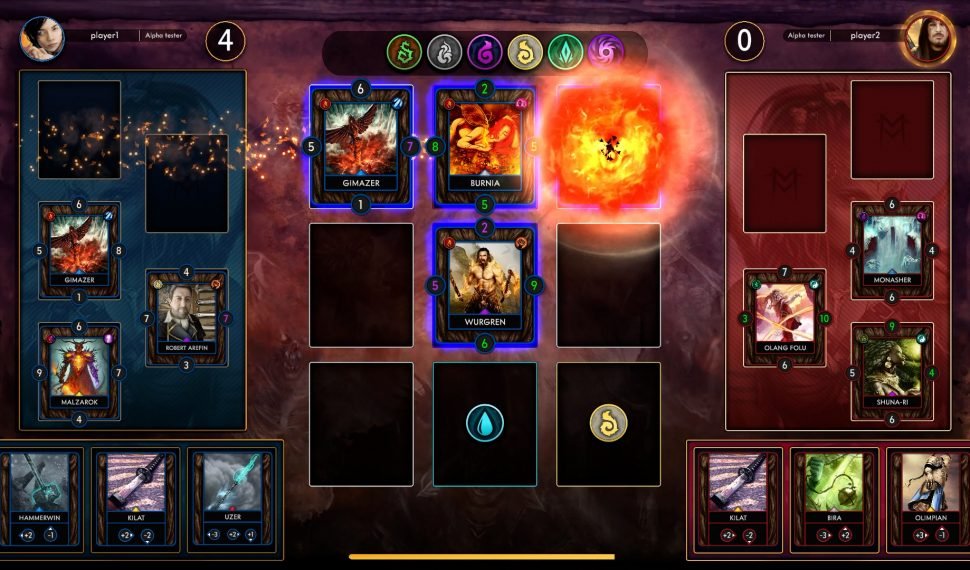 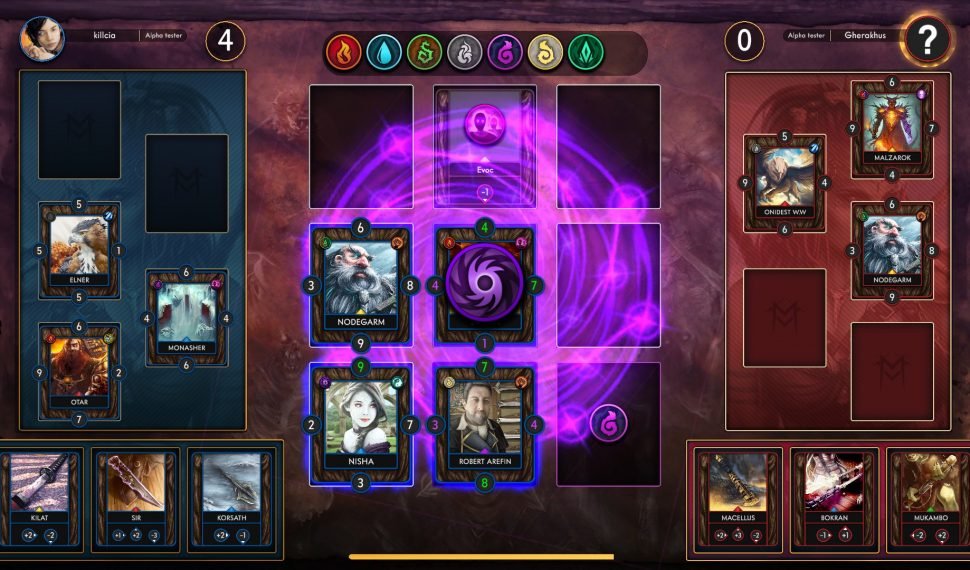 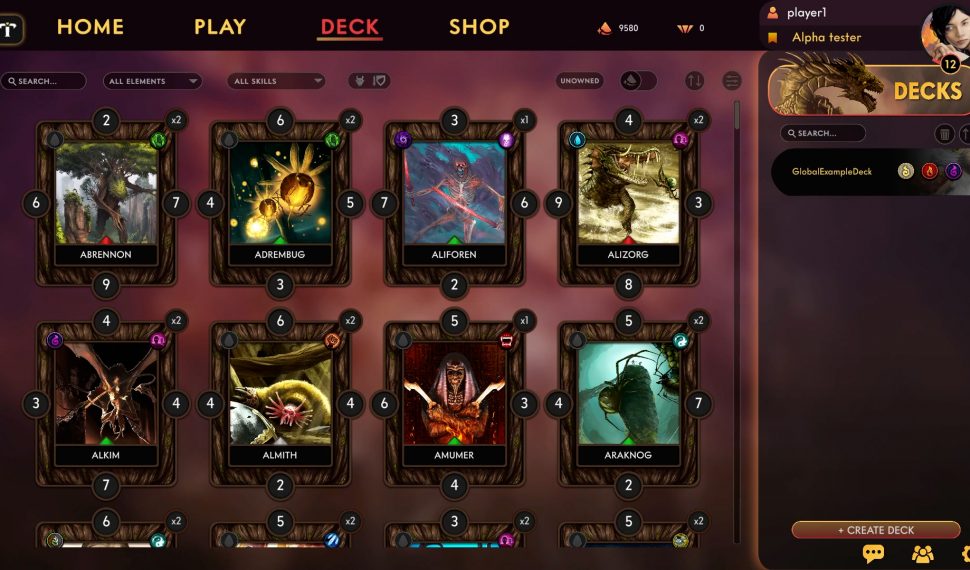 About Temperia: Soul of Majestic

Temperia: Soul of Majestic is a competitive card-based board game.

Quick, strategic and totally open-handed, every match is different from others thanks to the abilities of the creatures, the equipment, the powers and the elemental spaces presented in the board. Temperia is based on the skill of the player!

The peculiar, totally open-handed game style and the combination of two decks in one, comprised of 20 Creature and 20 Equipment cards, are features that make Temperia unique in its genre.

OPEN-HANDED– One of the distinctive traits of Temperia: Soul of Majestic resides in the open-handed game mechanic, in which all cards are face up. An innovative feature that allows you to play face-to-face against your opponent with no secrets!

SKILL-BASED – Rise to the top of the international competitive scene based on your ability. Just like in chess – where everything is on display – in Temperia you should exploit the open-handed mechanic to plan for changing dynamics and deploy different strategies, giving life to exciting and never-repetitive matches. Defeat your opponents, prove your skills, climb the leaderboard and assert yourself in the E-sports scene of Temperia: Soul of Majestic!

RANDOMNESS – Strategy and cold bloodedness required. Temperia is a skill game where randomness is limited and the impact of chance is minimum. Have you got ice in your veins, and are you ready to put your abilities to the test?

BY PLAYERS FOR PLAYERS – The developers, Enrico “Wolfillupo” Fedoni and Dario “Moonryde” Ferracci are hardcore gamers and Twitch streamers whose experience and expertise ensure they pay particular attention to the needs of players during the design phase of the game. Temperia is a game created by players for players.

COMMUNITY BASED – Temperia has been tested by hundreds of players from around the world with positive feedback. The developers have listened to their community to improve the product thanks to the responses received. Don’t hesitate, play Temperia: Soul of Majestic and share your opinion! 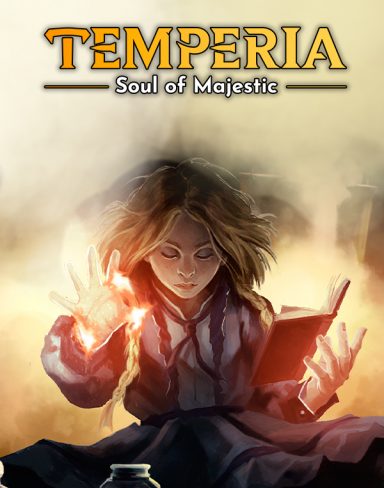