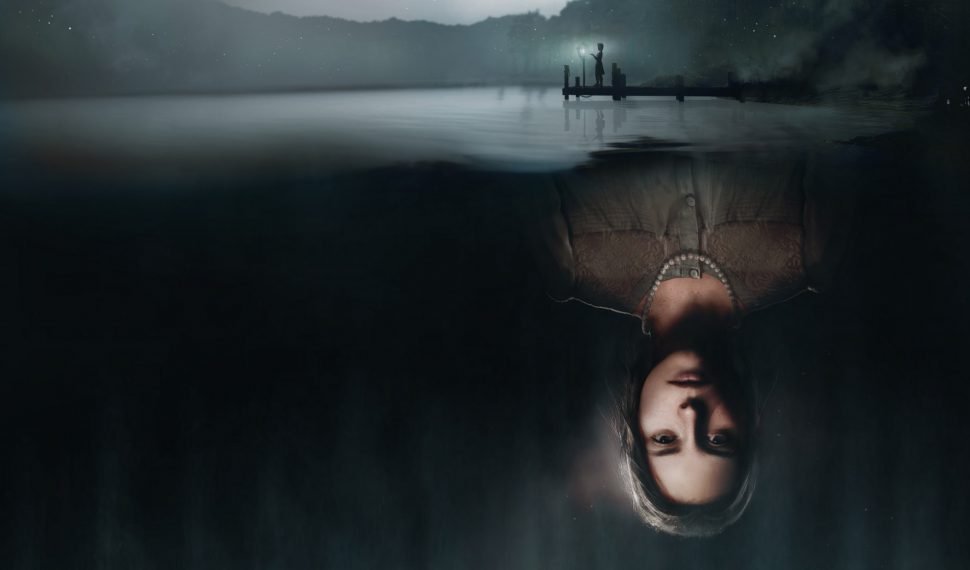 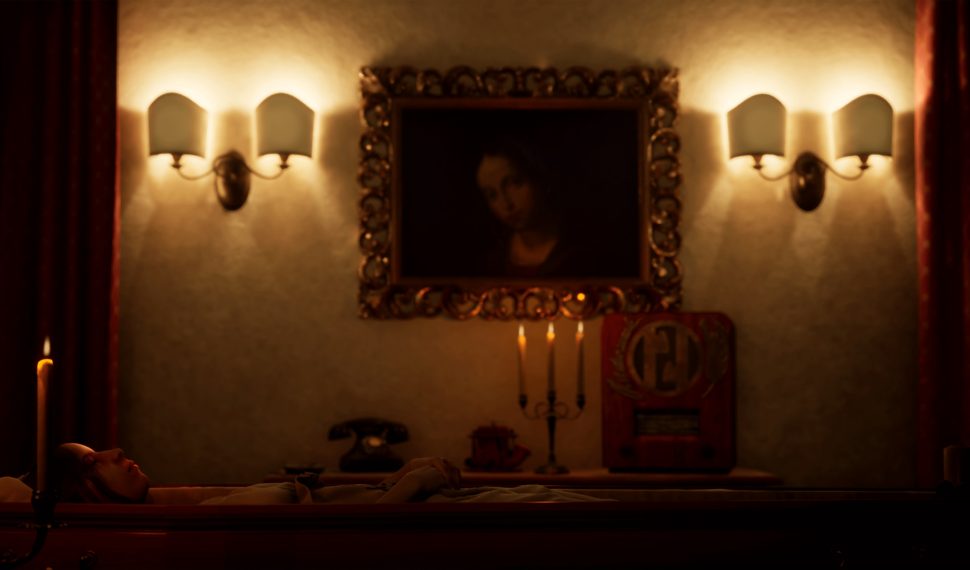 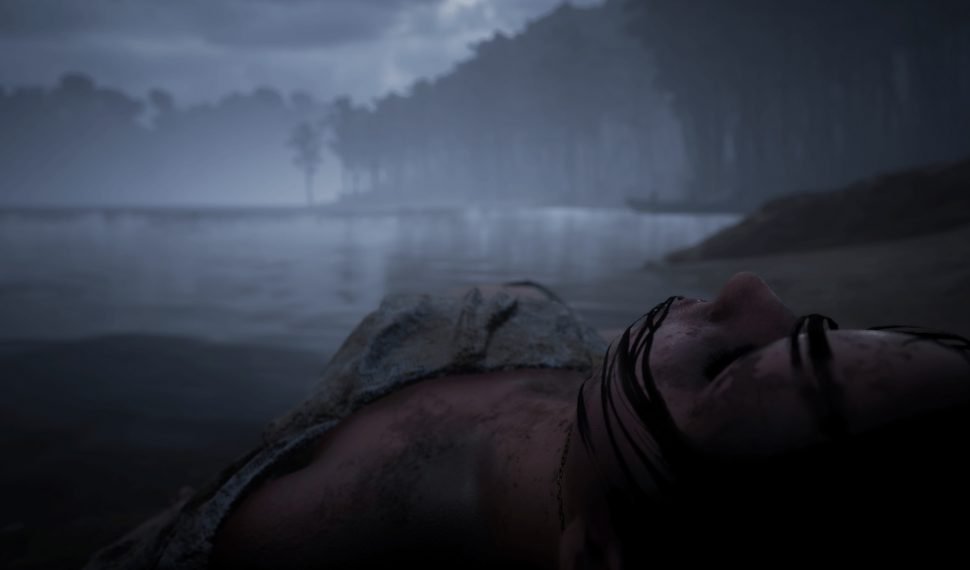 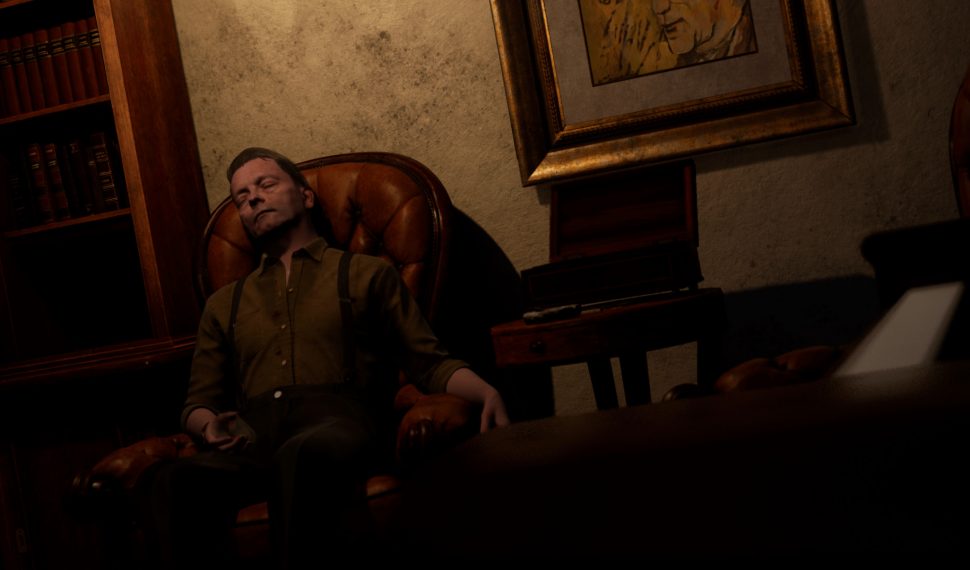 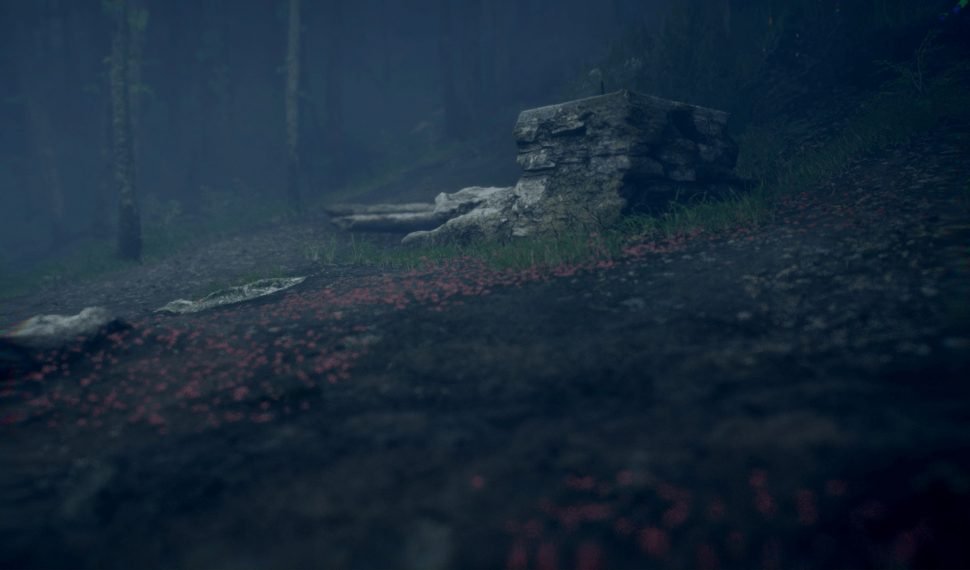 About Martha Is Dead

From the creator of The Town of Light comes Martha is Dead, a first-person psychological thriller that combines disturbing and dreamlike tones with a mix of history, superstition and psychological distress. Set in Tuscany in 1944 amid the brutality of the second world war as the conflict intensifies between Germany, its Axis power allies and the Allied forces of the United States, United Kingdom and its empire, the body of a woman has been found, drowned and desecrated at the side of a lake. Martha is dead, and now her twin sister must deal with the fallout from her murder, the acute trauma of loss, all whilst the horror of war draws ever closer.

From developer, LKA, Martha is Dead is an exploration of loss, relationships and the psychological undertones of a dark period of history through the eyes of a young woman who seeks the truth, but who also has secrets of her own to hide. Martha is Dead is created with Unreal® Engine 4 to deliver an incredible visual experience that blurs the boundaries between gaming and reality, bringing next-generation visuals and gameplay to PC in 2021. 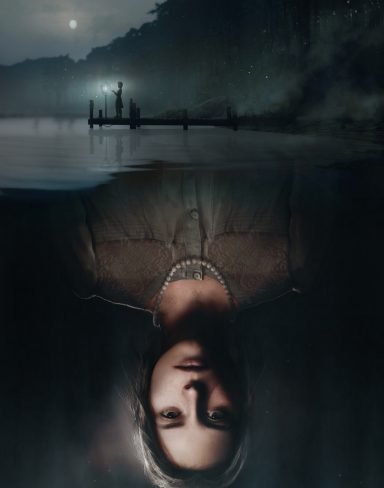