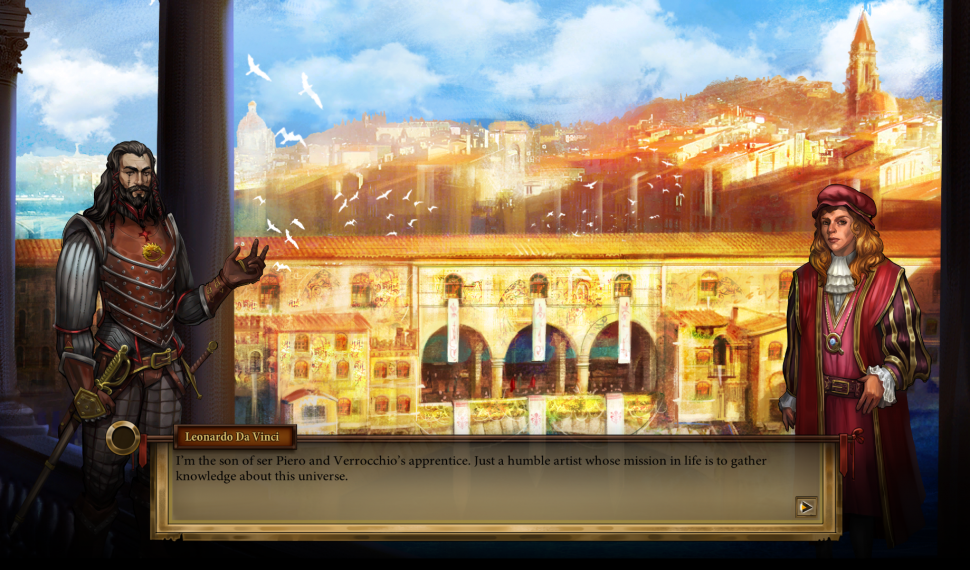 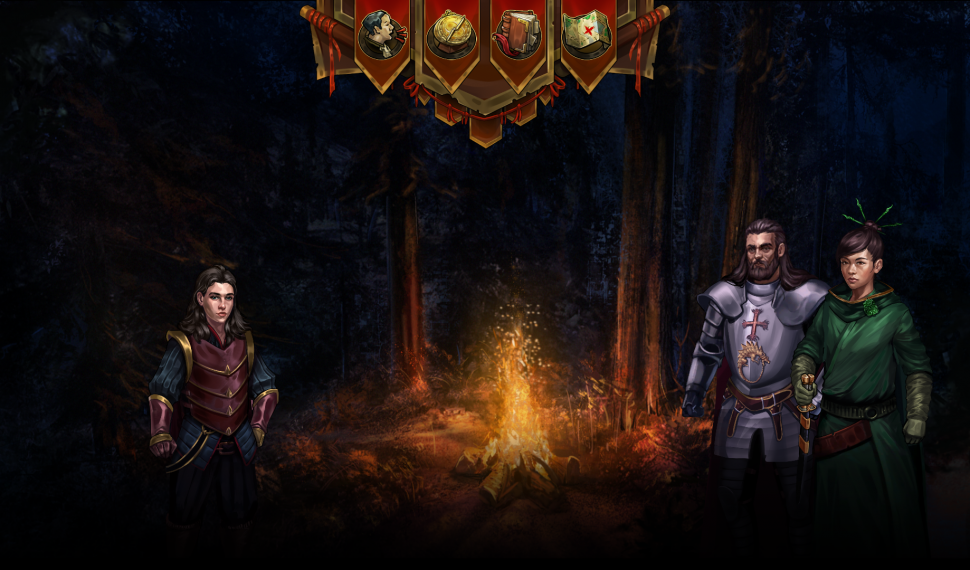 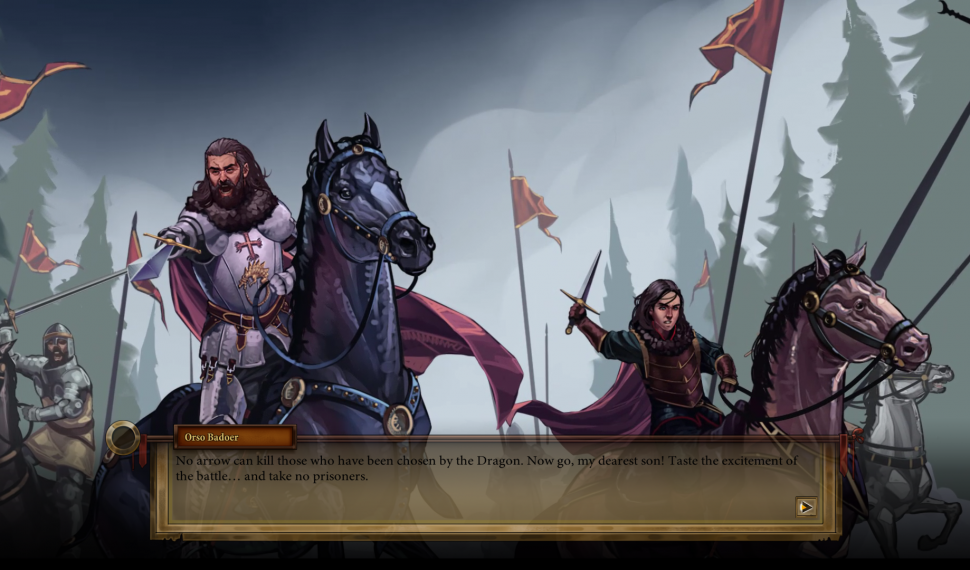 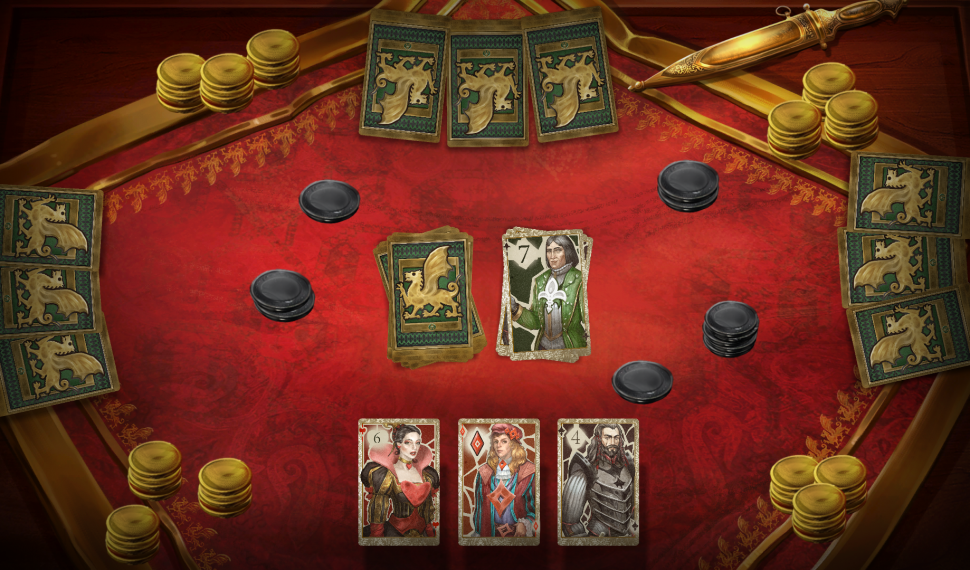 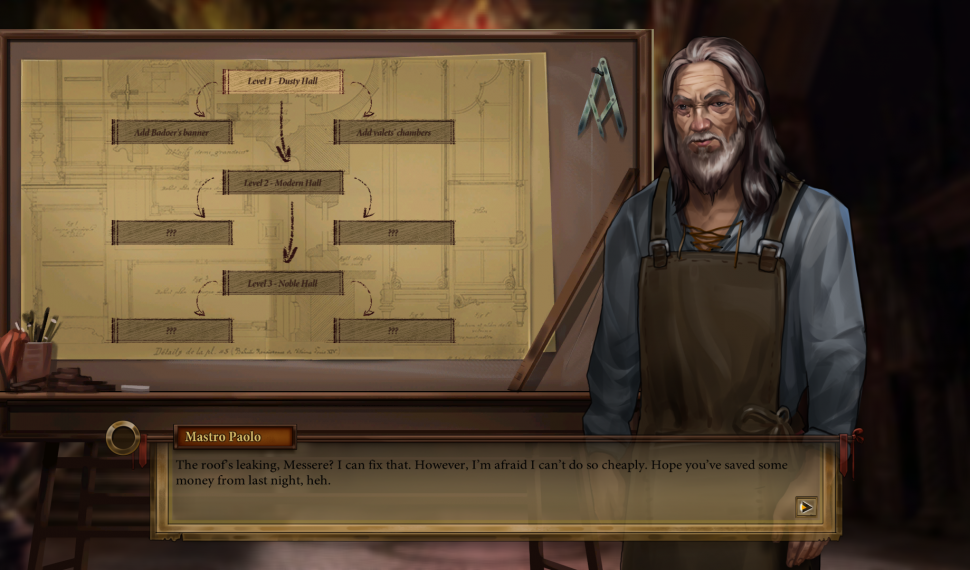 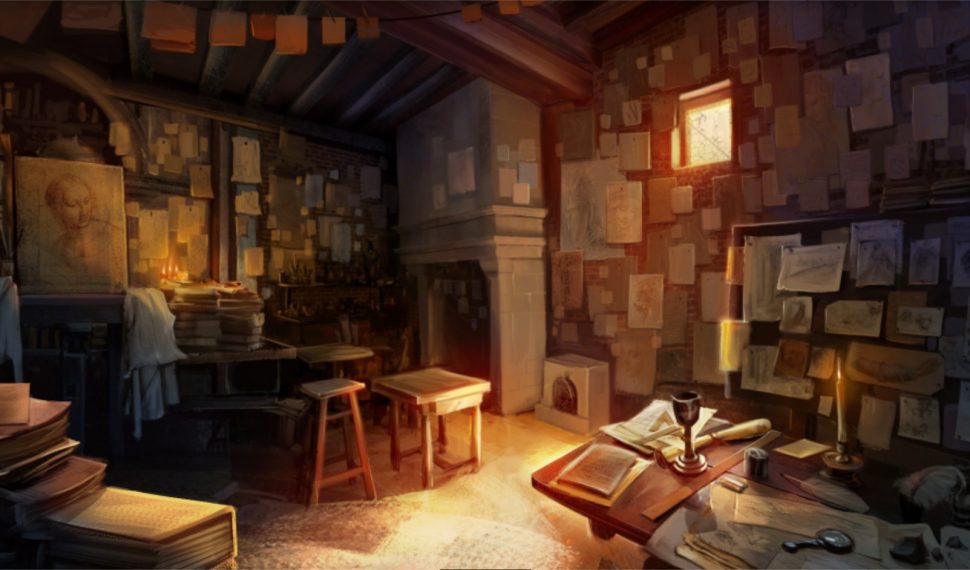 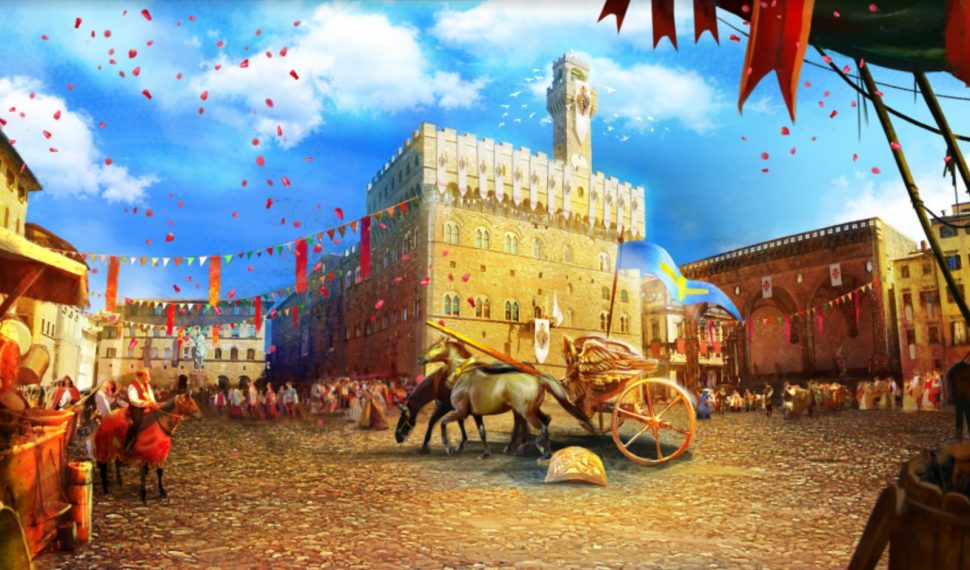 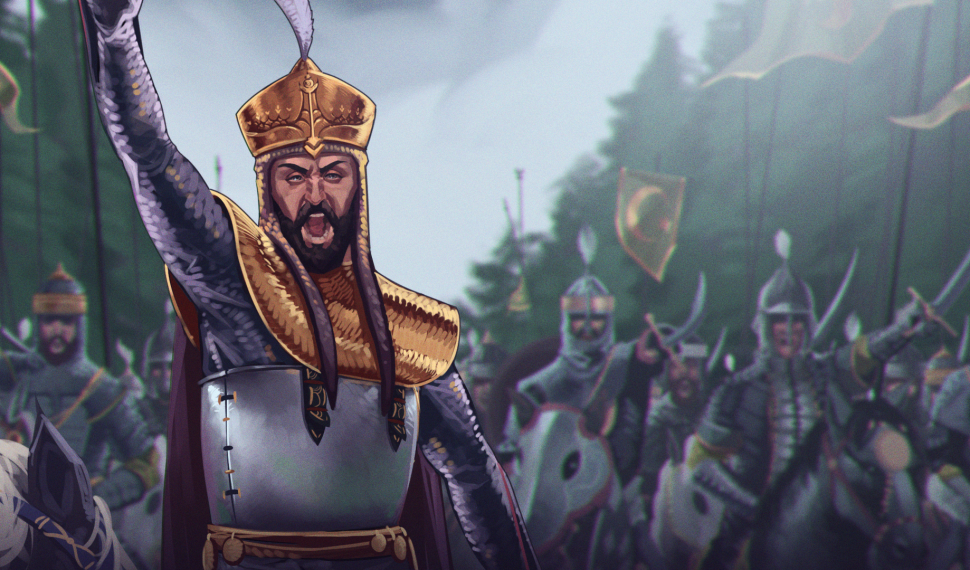 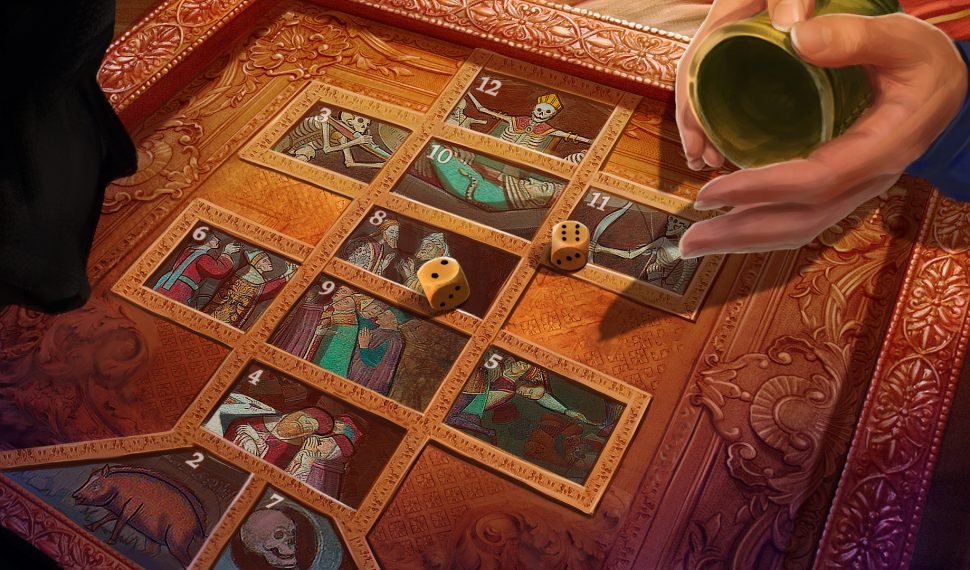 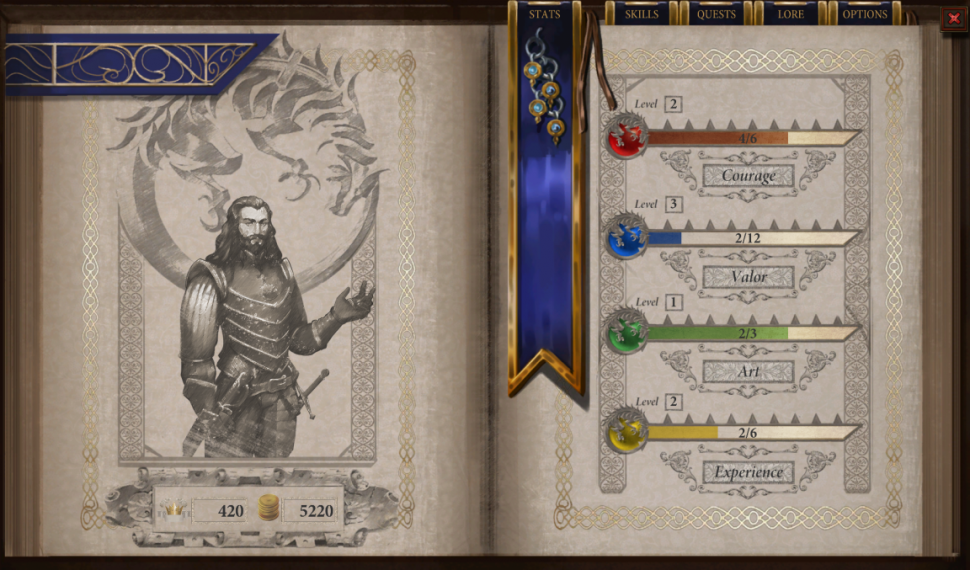 An exciting Interactive History Drama where you will experience first-hand the true story of Renaissance. Take on the role of an indomitable mercenary captain, fight fearsome enemies, make influential choices and forge your own path to glory.

From the Author of the best-selling Medici series Matteo Strukul, comes a new exciting Interactive History Drama, pushing the boundaries of video game storytelling and narrative depth. Dark Renaissance is an adventure game with RPG elements and a compelling and dramatic story, true to historical events, characters and places of the XV century. Embark on a journey through key places of the Renaissance world, from Italy to China, going through the fascinating lands of the Middle East and Transylvania. Lend your sword to Lorenzo De Medici and fight formidable enemies, such as the bloodthirsty Ottoman Sultan Mehmed II, the treacherous Anguana and the impetuous Duke Ercole d’Este.

In a land of immense Beauty and ageless mysticism, where families of ruthless powermongers wage battle through generations, the mother of all wars is bound to happen. In the heart of Firenze, Italy’s cradle of culture and art, Lorenzo il Magnifico, heir to the Medici Family, sits on his throne of riches. After having conquered the economic power of Italy, the Lord of Florence senses a new threat coming, meant to jeopardize his ruler’s status quo. With its power and financial establishment at a stake, The Magnificent must recur to the most legendary soldier on the battlefield: Marco Badoer, a tormented Capitano di Ventura who survived the twilight of Middle Age to be born again in an age of discovery and wonder.

Enjoy high-class Renaissance living. Behold the beauty of Italy in all of its splendor during the Main Quest, and stop to relax at Villa del Drago, home to Marco Badoer. To transform this old house in a luxurious mansion, filled with fine Tuscany spirits and tasty food, it’s up to you, thanks to the currency and historical accurate card games. 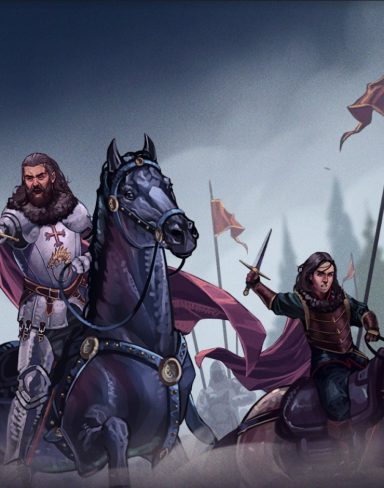